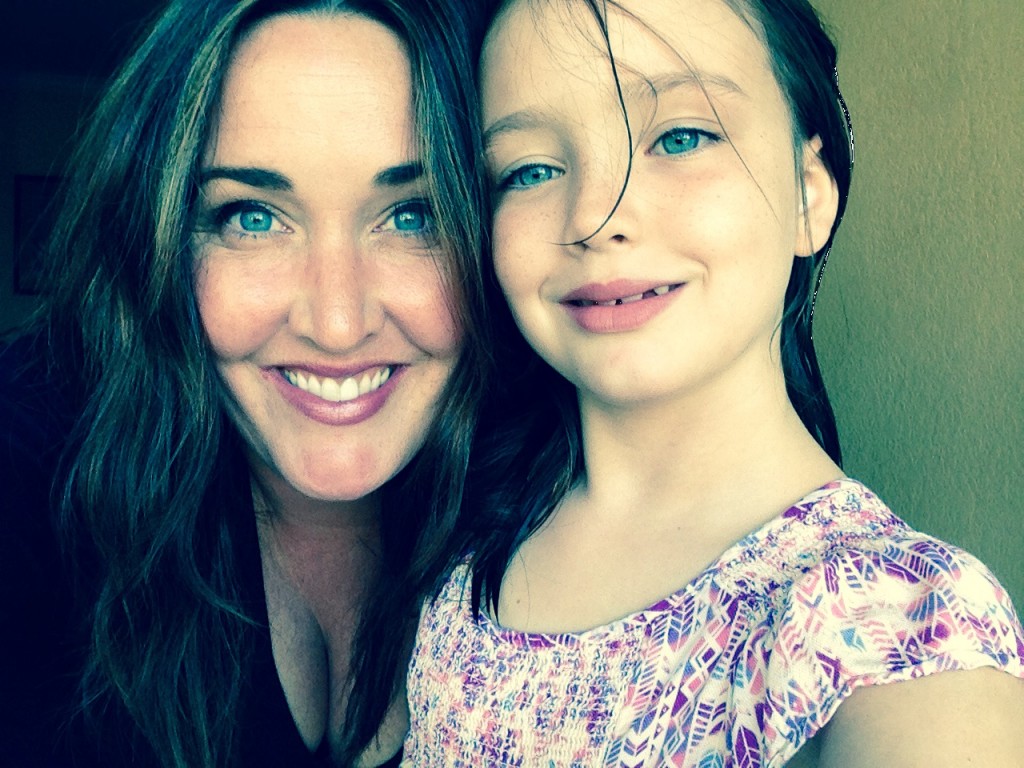 Scarlet and I had the pleasure of spending two nights in Carlsbad, CA and visiting Legoland to check out the new Lego Friends Heartlake City! It was so fun. There’s nothing like a couple nights away one on one with your kid.

We stayed at the Carlsbad Inn Beach Resort, which is a convenient place right in Carlsbad Village just across a small street from the beach. 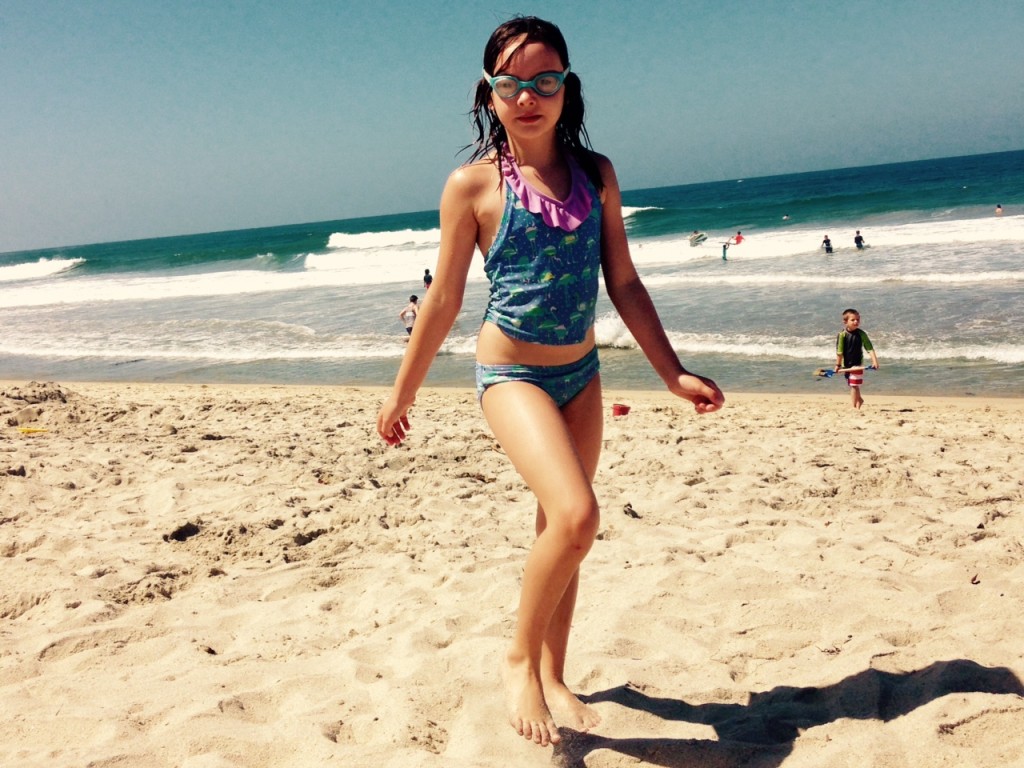 They provided us with a beach umbrella, two chairs, and a big pile of sand toys! That was a great touch. We spent hours rolling around in the surf and experimenting with our sand to water ratio as we constructed and destroyed castle after castle. 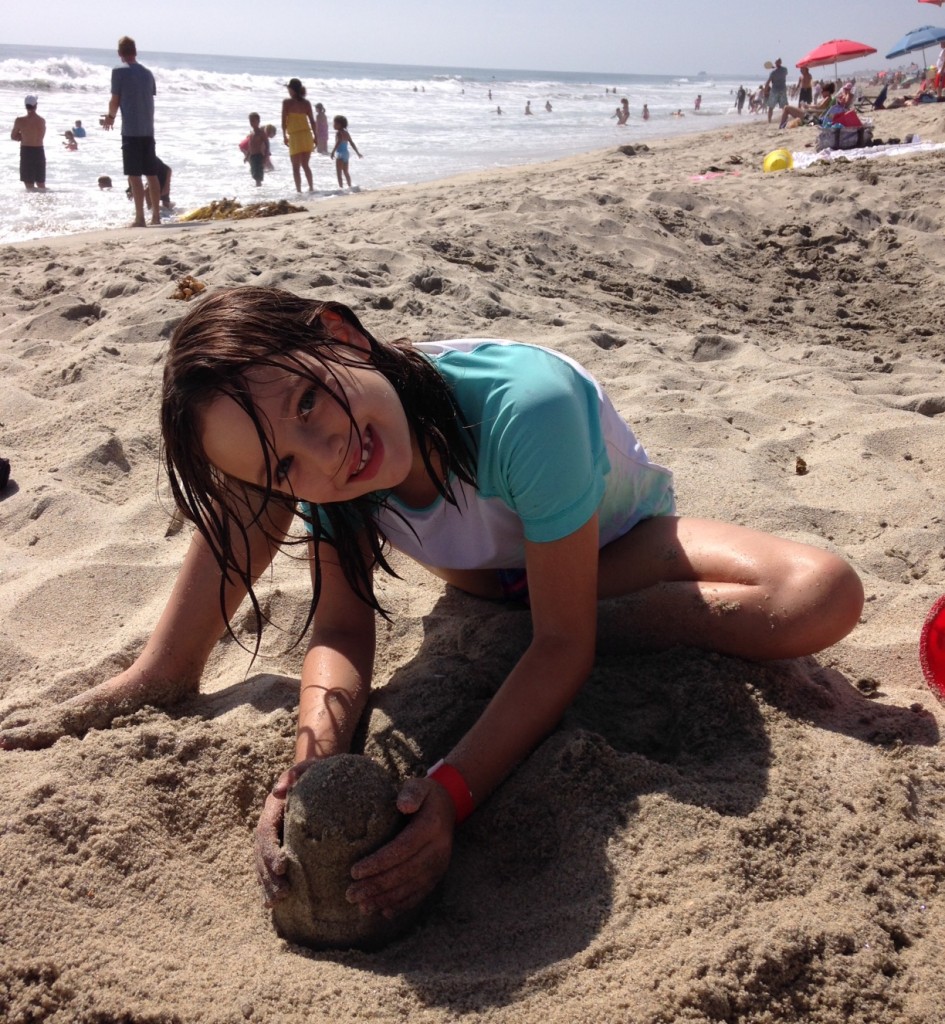 The hotel is right next door to Norte, a Mexican restaurant with a great happy hour. Is it weird I took my kid to happy hour? I am happy to say I was not the only one. 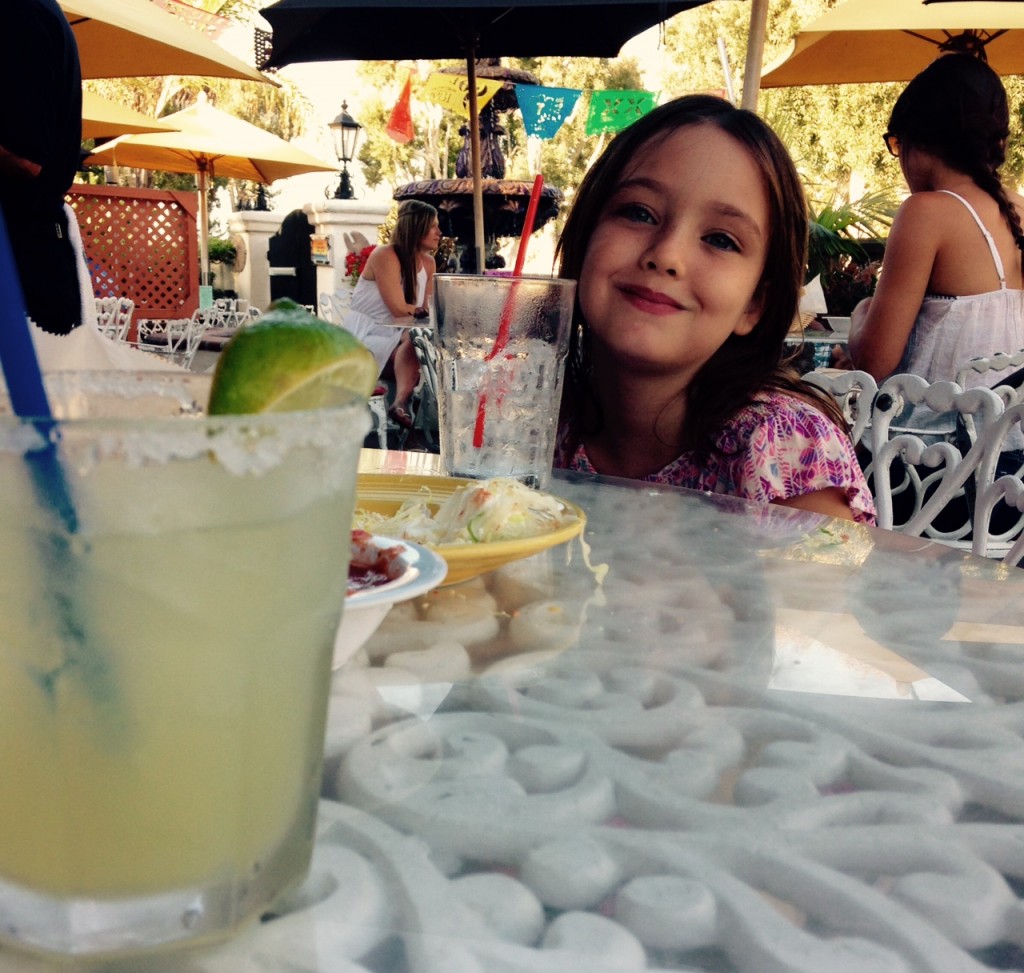 The next day, it was off to Legoland! We wisely arrived about 45 minutes before opening, so we got to sneak onto a few rides that normally have long lines just when the park opened. 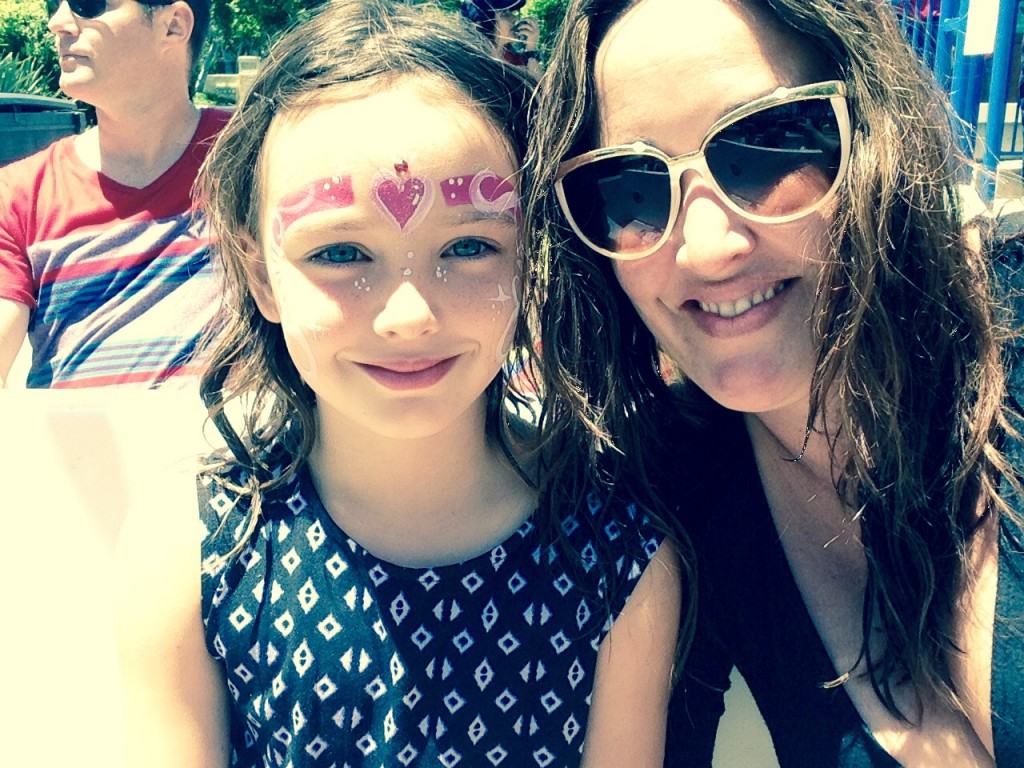 My girly had to get her face painted of course. 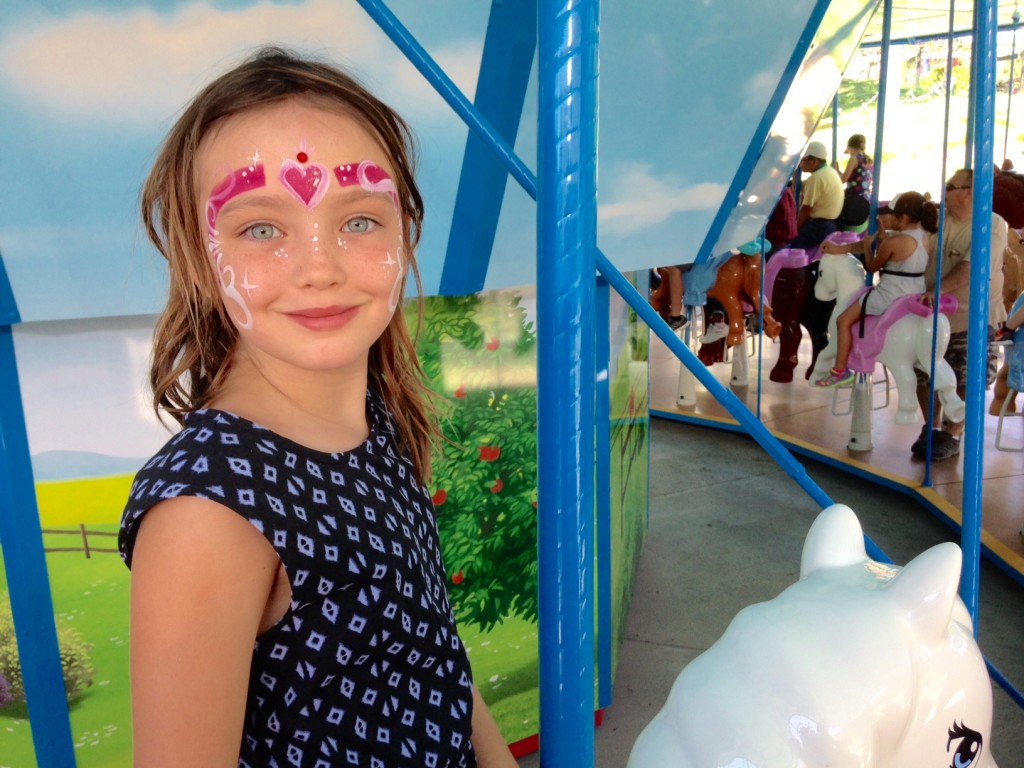 We spent the morning at the water park inside of Legoland (which is AH-MAZ-ING) but I wisely stashed my camera for that portion of the day. In the afternoon we headed to the all new Lego Friends Heartlake City, where Scarlet had to take her turn on Mia’s Riding Camp, which is an adorable version of a merry go round. 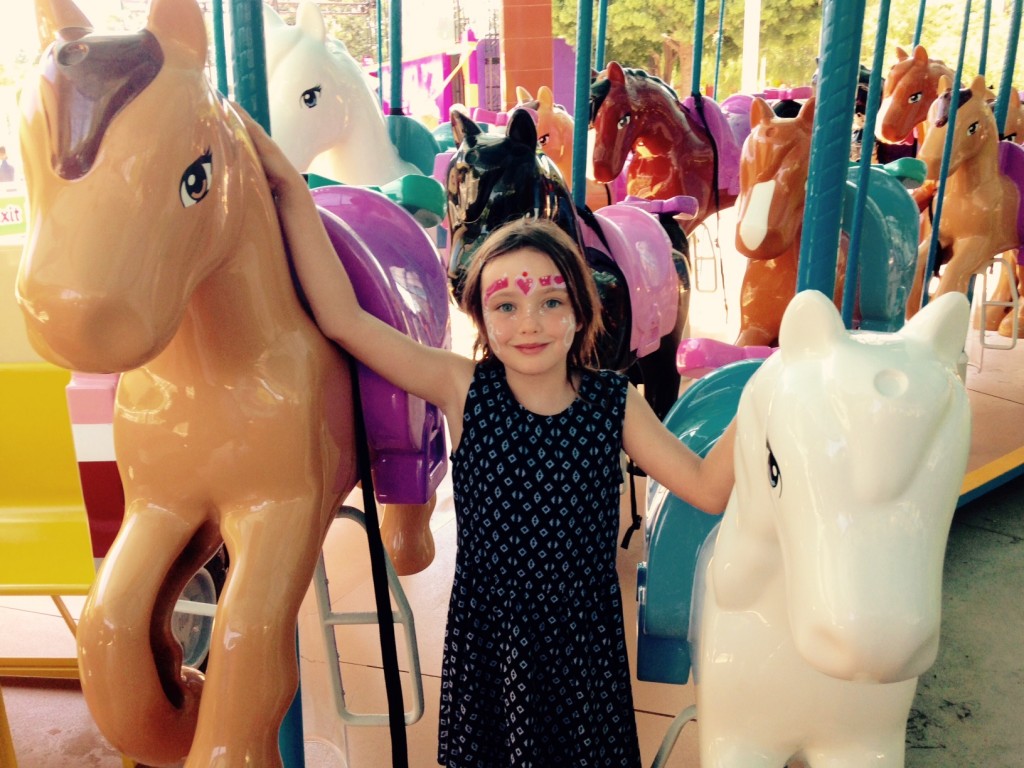 We finished off our day with a visit to the Legoland Sea Life Aquarium, which is awesome! Scarlet loved the octopus of course.

Scarlet is a big fan of aquariums, so she was thrilled to take the Sea Life quiz, which involved finding hidden questions in the aquarium and answering them correctly. She was thrilled with her official Sea Life Explorer sticker. 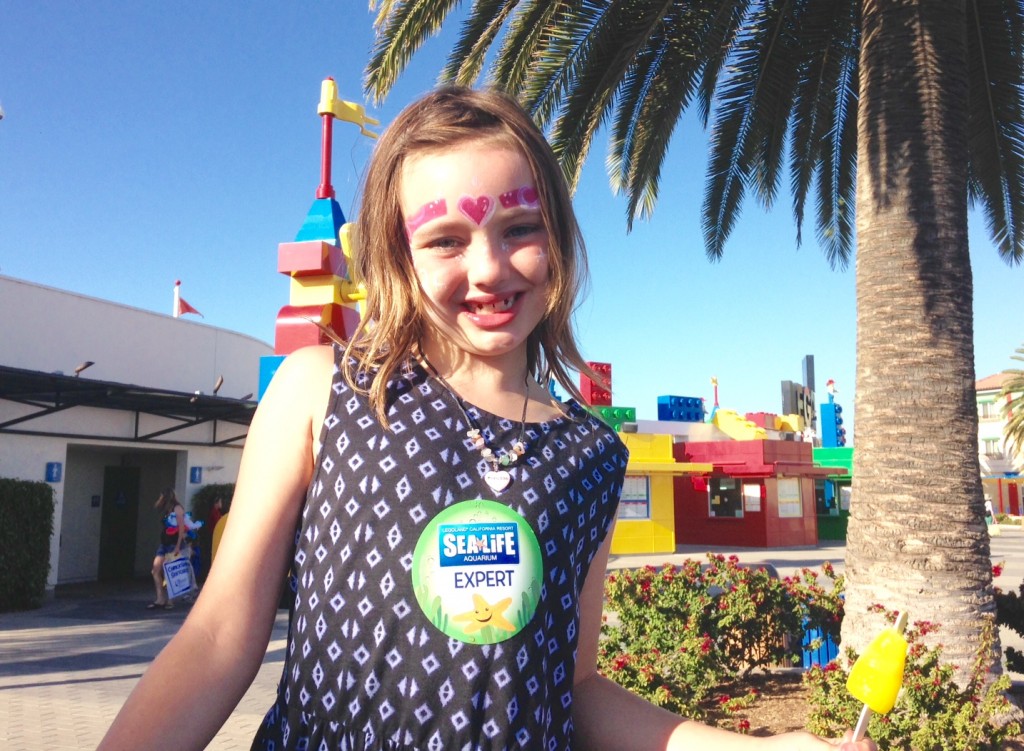 We had so much fun spending a couple days in Carlsbad! If you want a relaxing few days by the beach to counterbalance a busy, fun-filled day at a theme park, Carlsbad is the place to do it.

Thank you for being such an inspiration to me and others around you.