Curious about how Pretty Prudent got started?

We first met in the lobby of an unnamed television studio in Los Angeles when Jacinda interviewed Jaime for a marketing position. Jaime got the job and adventures commenced nationwide featuring Soap Opera stars, rides in strangers’ cars, many stray hairs, and a bit of spooning captured on tape. A few years in Jacinda stopped over at home in Rhode Island to marry a Navy man and hit the road, living in Washington DC, San Diego, and now in Dallas, Texas (with a few stops in Guam along the way).

A few short months after her depressing departure, Jaime followed suit by getting married (to a skateboarder) and moving to…guess where…San Diego, where they met up again and drank a lot less wine, as Jacinda was pregnant with Clare. One year later, Jaime moved back to LA and daughter Scarlet joined the party. A year after that, baby Quinn turned Clare into a big sister. Then a few years later, along came Gordon, our first Prudent boy. With our creative juices needing an outlet and young ones consuming our thoughts (and time), we launched Pretty Prudent. It’s a lot of work, but working together was always fun for us anyway. We hope you enjoy it as much as we do. 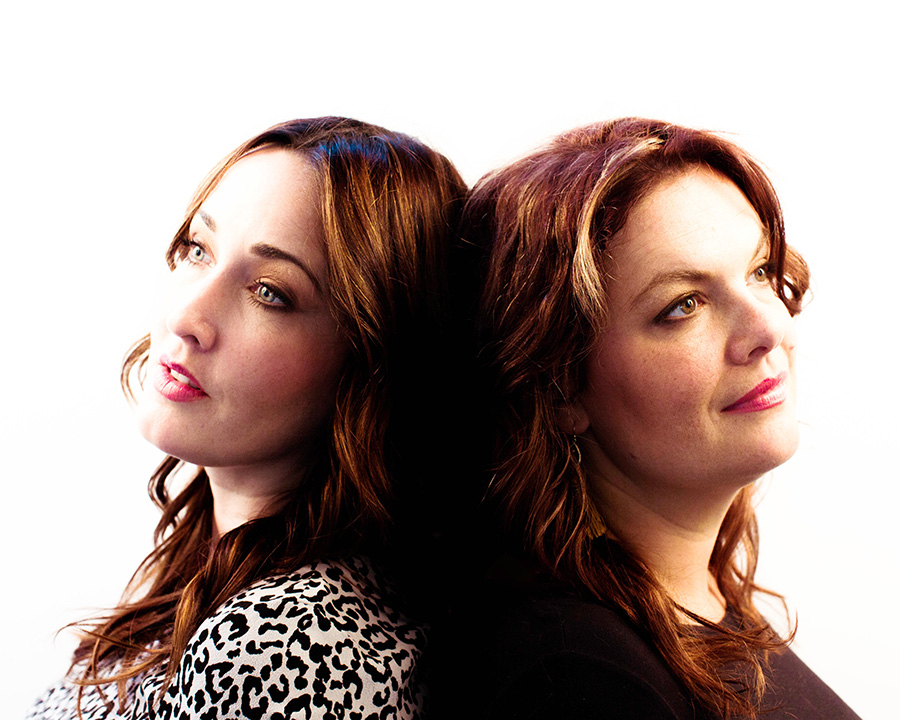