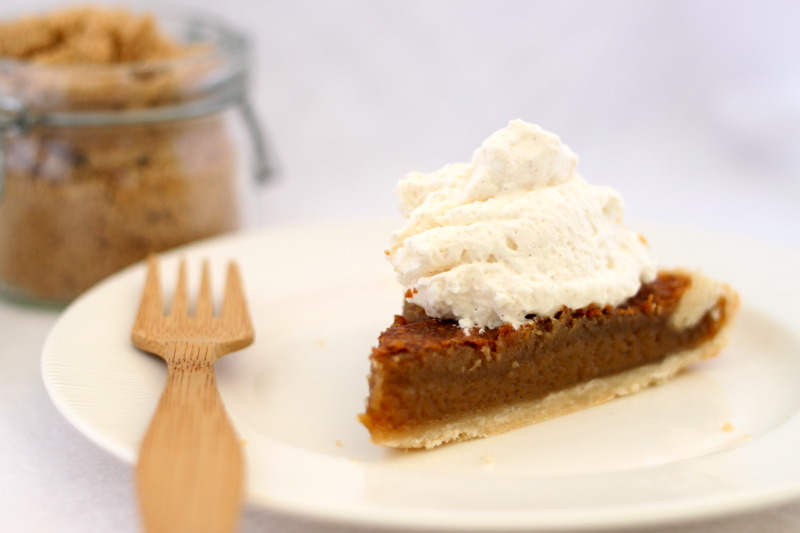 Have you ever heard of brown sugar pie? The closest I can come to describing the flavor is like a pecan pie without the pecans. So, in other words, delicious. I recently received a copy of From Our Grandmothers’ Kitchens: A Treasury of Lost Recipes Too Good to Forget

, and amongst all the fun old-fashioned recipes (tomato butter, pickled peaches, shoofly cake) I was taken by the idea of brown sugar pie. This pie is so simple to make, and has the rich flavor of brown sugar with a deep, nutty browned butter twist. 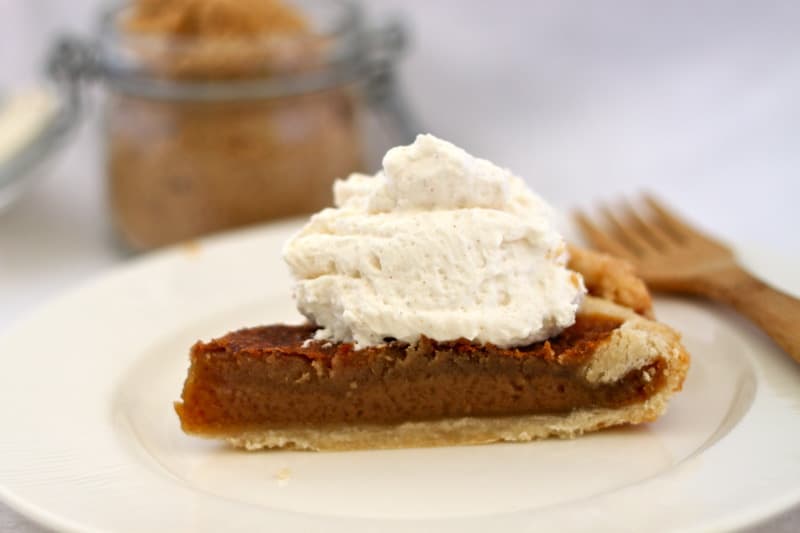 I love this pie because it’s one of those things you’ll usually have most of the ingredients for and you can whip it up in a jiff. I tweaked the recipe a bit, check it out….

Adapted from From Our Grandmothers’ Kitchens: A Treasury of Lost Recipes Too Good to Forget

First you’ll need a pie crust, use whatever recipe you like or a store bought crust, we won’t judge.

Melt 3 tablespoons of butter over medium heat. You want to brown the butter, so swirl it around for 3-5 minutes until it goes from this color… 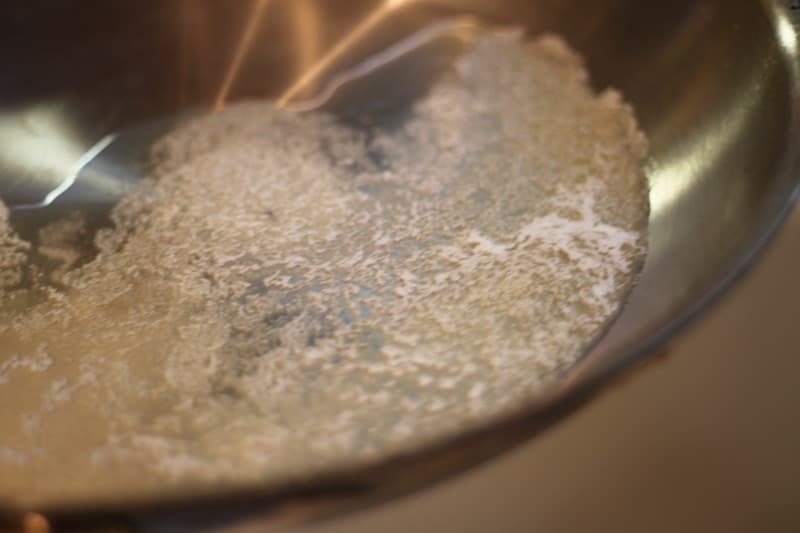 to a deep, golden color… 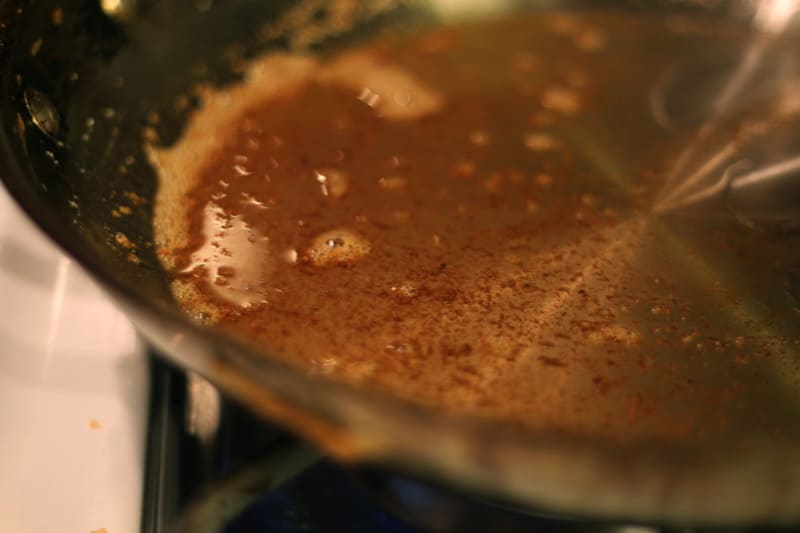 Remove the butter to a bowl and let it cool a little (but not so much that it turns solid again). Stir in one cup plus two tablespoons of light brown sugar until uniform.

, which you can use in place of vanilla in the same amount, and it has that extra oomph of vanilla bean goodness. 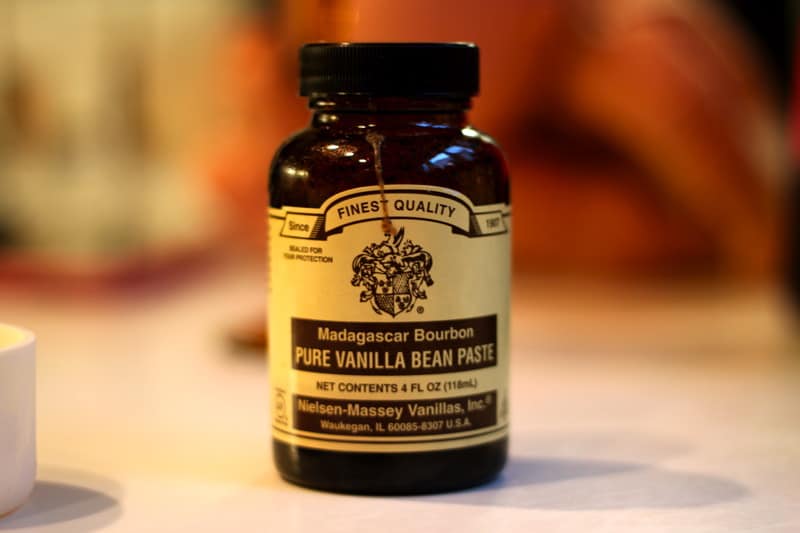 Pour the filling into your dough-lined pie plate (the crust should not be pre-baked). Cut a tablespoon of butter into four pieces and scatter them on top of the pie. 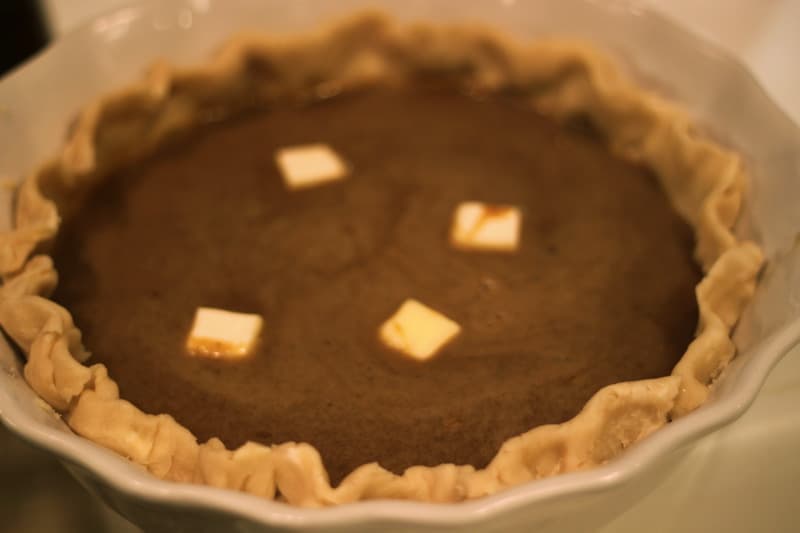 Bake for about 40 minutes, until browned on top and a toothpick inserted in the center comes out with a few moist crumbs attached. Let pie cool on a wire rack until the filling sets (about an hour and half to two hours). 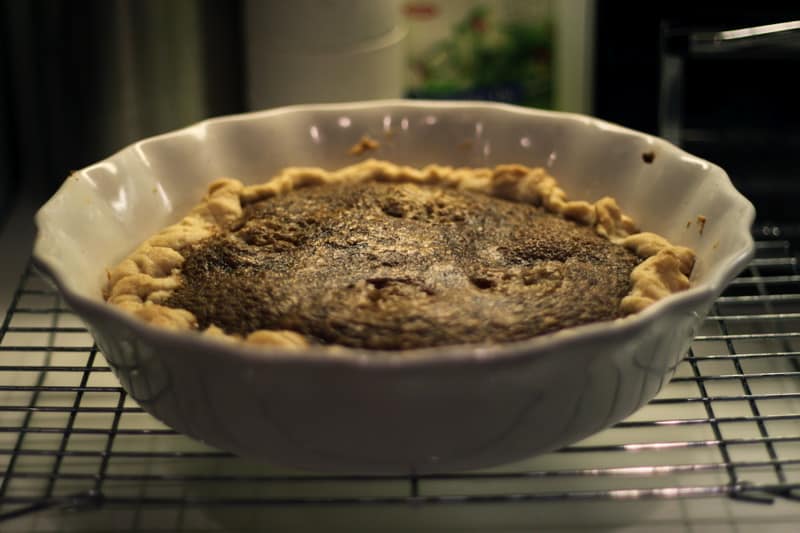 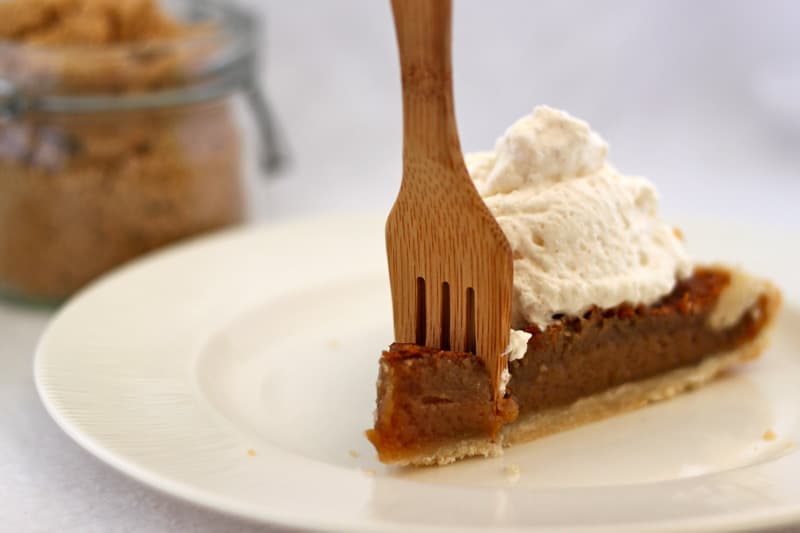 I just made this the other day and it was delicious…can’t wait to try again!

Omigosh, after your description I can’t wait to try this. I love the flavor of pecan pie but I hate pecans so this would be perfect for me! 🙂

Well now my pregnant self HAS to make this or my world will end! HA!! Thanks for sharing this, I’m pretty sure I have ALL the ingredients on hand, woohoo!!

THANK YOU!!! I have a secret love affair with brown sugar. I use it in my coffee and any where else I can possibly substitute it for regular sugar. This recipe makes me happy and I can’t wait to try it out 🙂