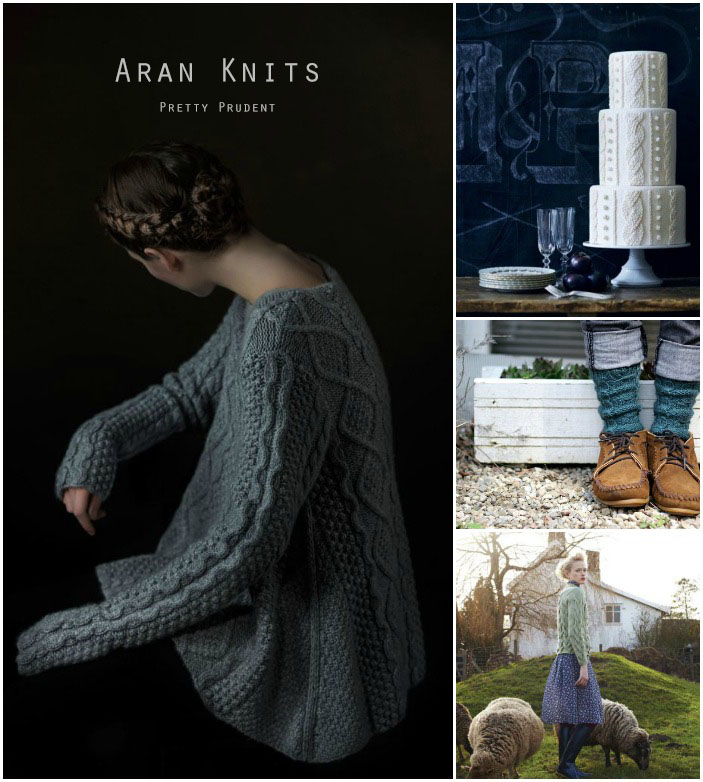 The Irish Aran sweaters, with their classic cable stitch, are an absolute favorite of ours (and Vogue!) this fall. The name Aran comes from where they originated – the Aran Islands off the west of Ireland. We love their intricate patterns and wonderfully classic look. The popular cable stitch seen in many of these sweaters was actually made to depict the Irish fishermen’s ropes, and was meant to wish them good luck while at sea!

Aran knit finds in the collage above: 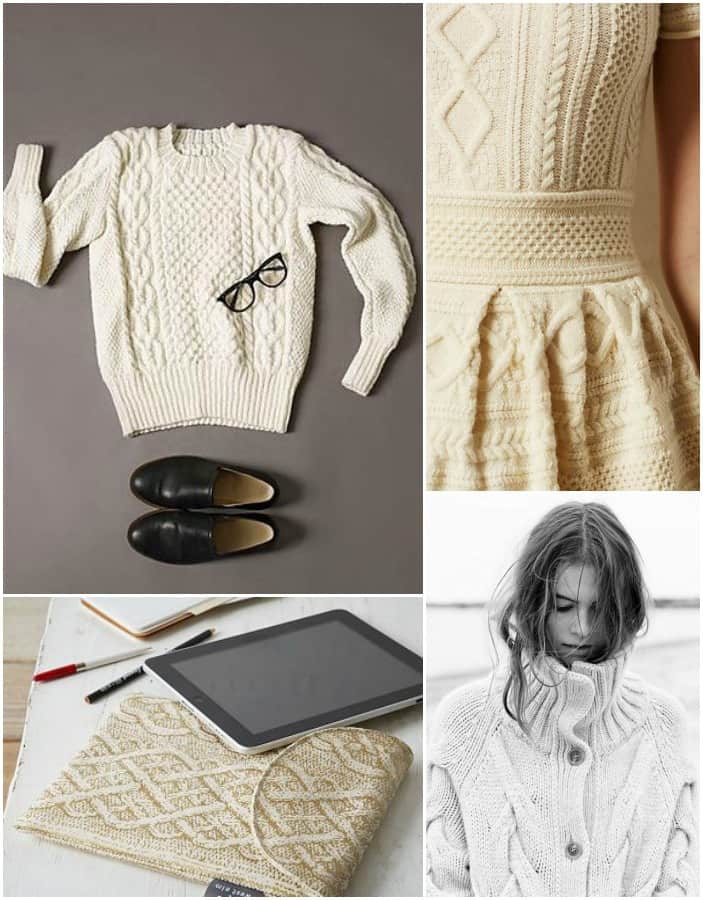 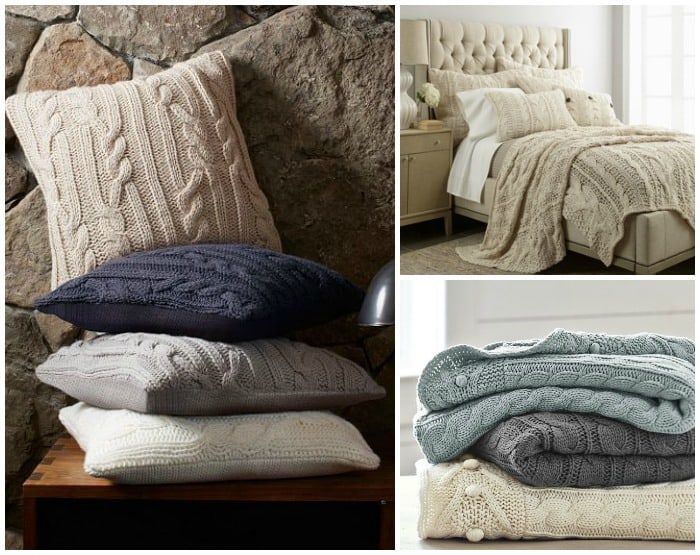 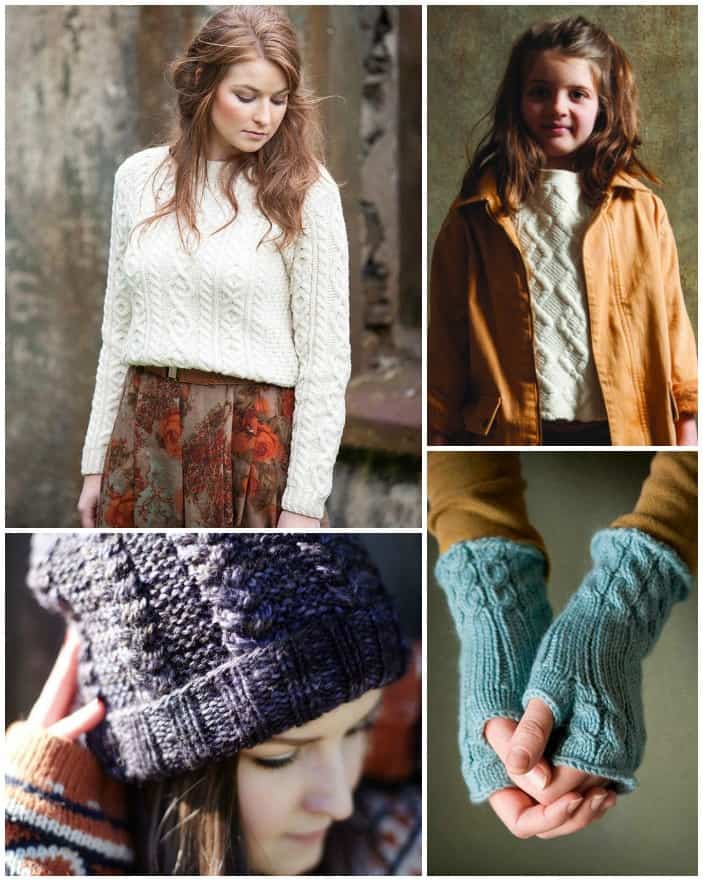 I love cables. Glad to hear about the revival of Aran knits and hair braids. Right up my alley!