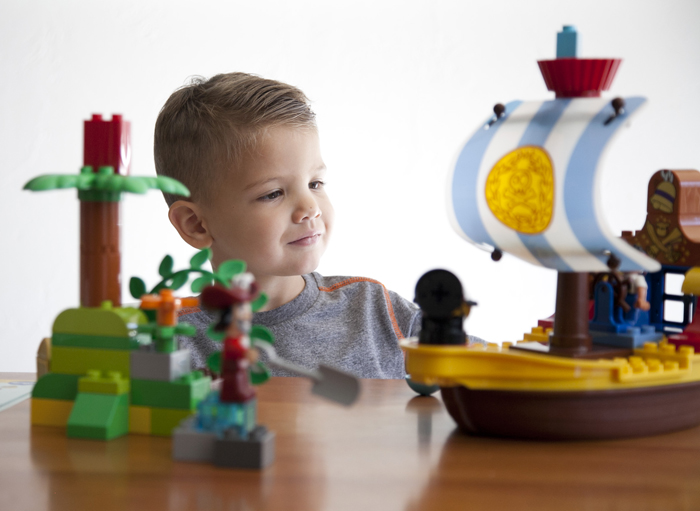 My son Gordon loves Jake and the Neverland Pirates, he also loves Lego® Duplos so when Disney Junior asked us to help promote their new special event, Jake and the Never Land Pirates: Battle for the Book, and their LEGO sponsored Epic Battle Build Facebook Sweepstakes, we said Yo, ho, ho, where do we sign up?

While we keep a good balance of screen time vs creative & outdoor play time, it’s always a bit of our own “epic battle” to get more playing and less viewing. I was excited to pull out the legos and spend some quality time building, inspired by one of his favorite characters, Jake.


We combed hair and put on a clean t-shirt.

We photographed an adorable father-son Lego building moment. Funny how it’s ok to be late for work when there are legos involved, isn’t it? Hmmmm. 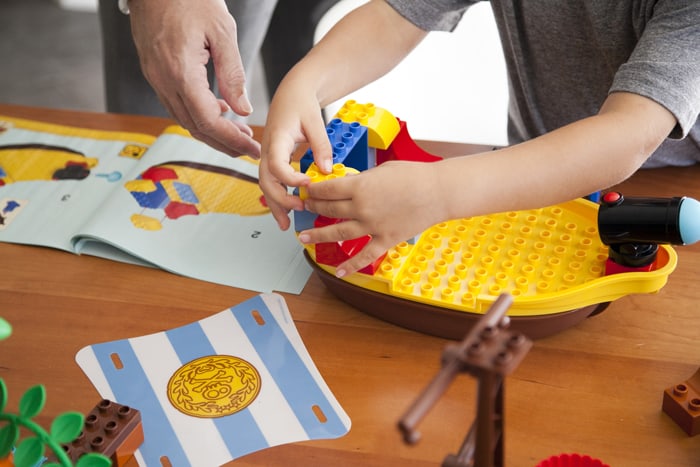 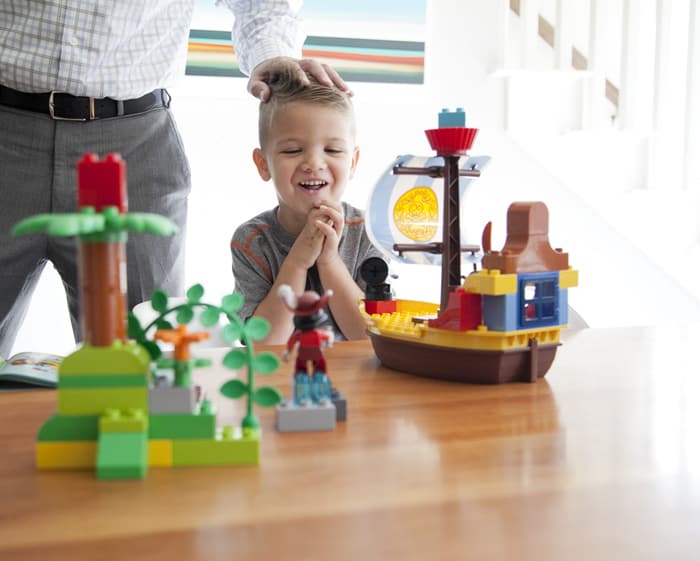 I braved being shot by a cannon. 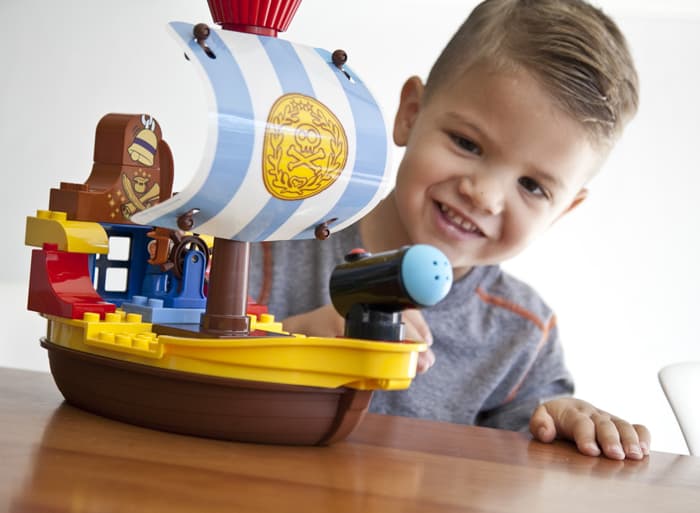 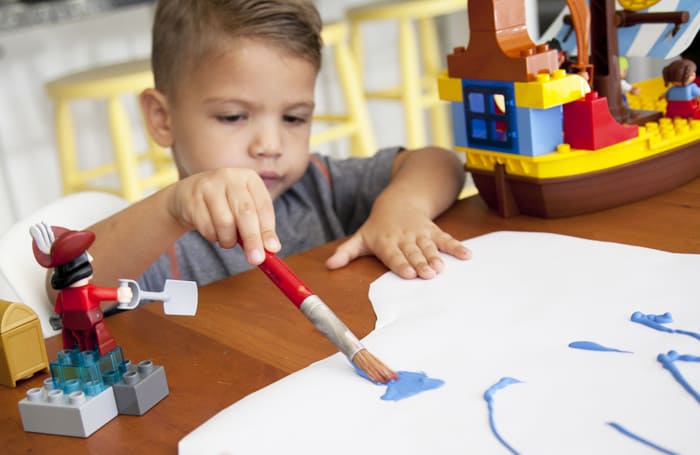 Gordon even let his sisters play with his new Lego set. 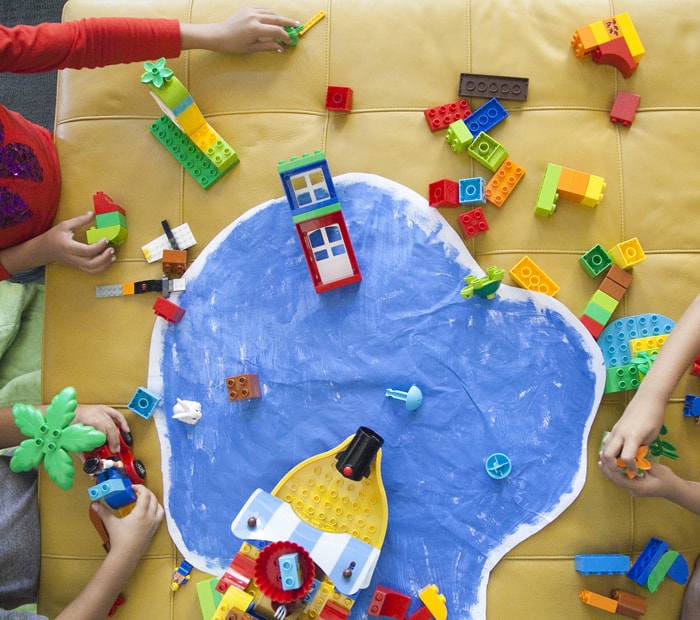 And then I left him to build something beyond the instructions, something magical and imaginative. A pirate scene that would rival all other entries in the Epic Battle Build Facebook Sweepstakes and confirm my suspicion that he is the most clever and creative boy in the land. You’ll never guess what happened… 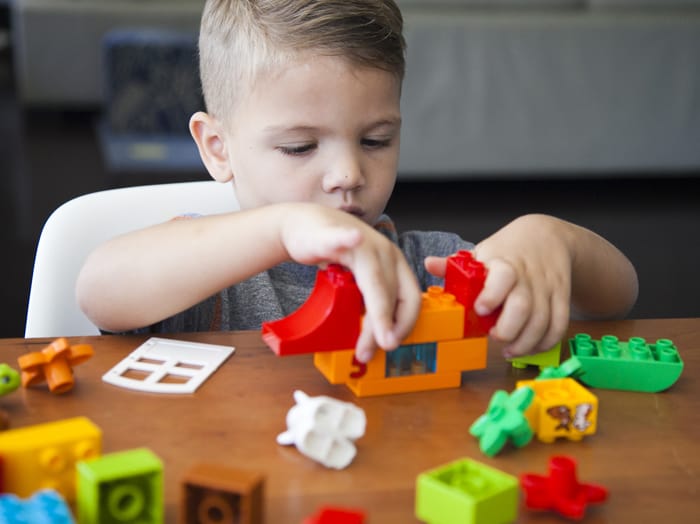 And then he built a Lego iPad. 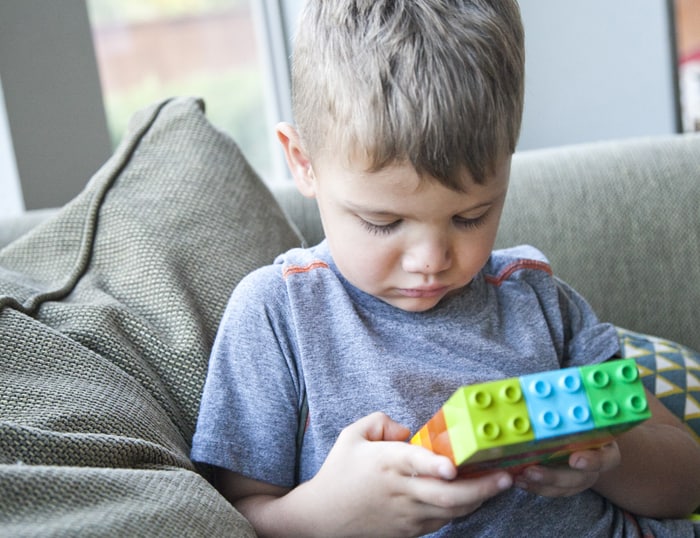 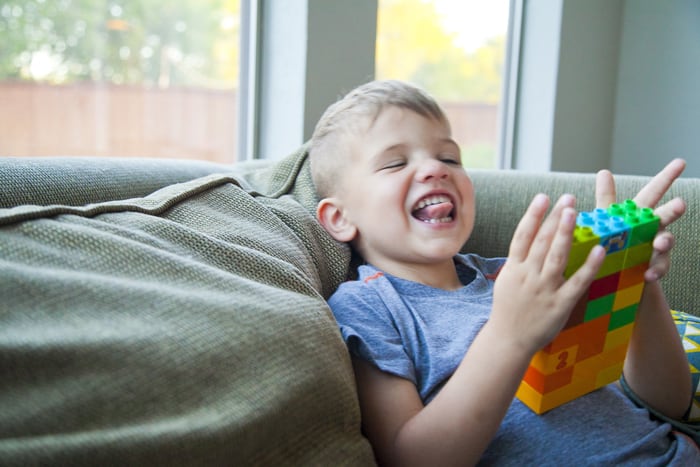 Tune in to Jake and the Neverland Pirates: Battle for the Book.
Premieres Sunday, October 26 at 6pm EST/ 5 CST on Disney Channel

We hardly ever watch TV as a family so when we do, we love to make it a special event with blankets and popcorn. Usually the girls dictate what we watch but this time it will be Gordon’s pick because I know that they will ALL enjoy Jake’s epic adventure to save Neverland.

Step 1: Build a scene. Out of anything! It doesn’t have to be Legos. 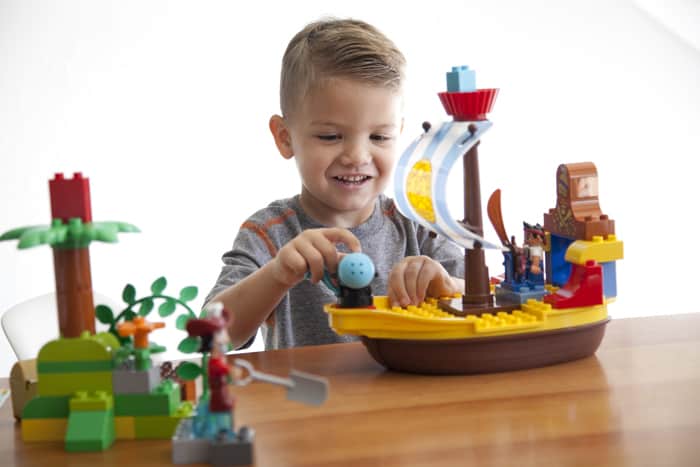 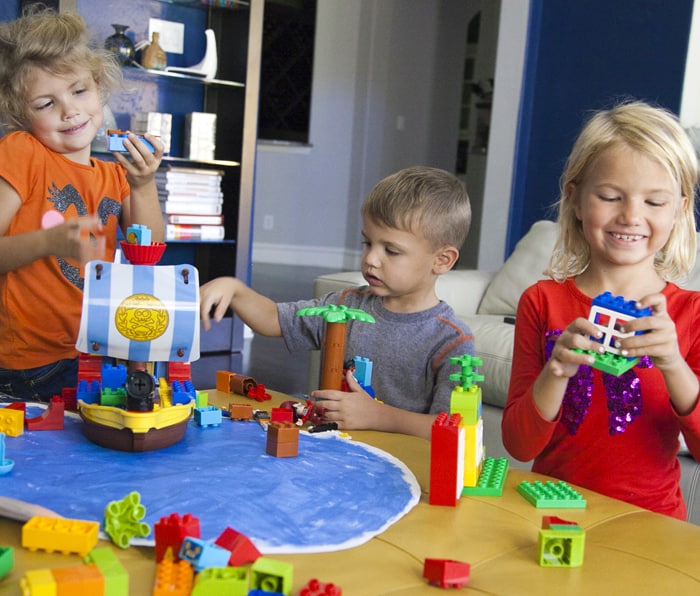 This is a sponsored post written by me on behalf of Disney Junior.

Gordon’s hair looks awesome. How is he so grown up?!

This set is amazing!!! Love that it’s duplos so all of my kids can play pirates together (yes, my 2, 5 and 9 year olds play duplos TOGETHER!!!). We also love to watch and play Jake and the Neverland pirates together, match made in heaven.

My girls do that too! Funny thing is we don’t even own an ipad! Funny little things they are, kids!