Scarlet and I spent most of summer on the road, so we didn’t do too much shopping, but we did find that we had a few little scores that we fell in love with. Here’s our totally random list of favorite stuff of summer 2017… 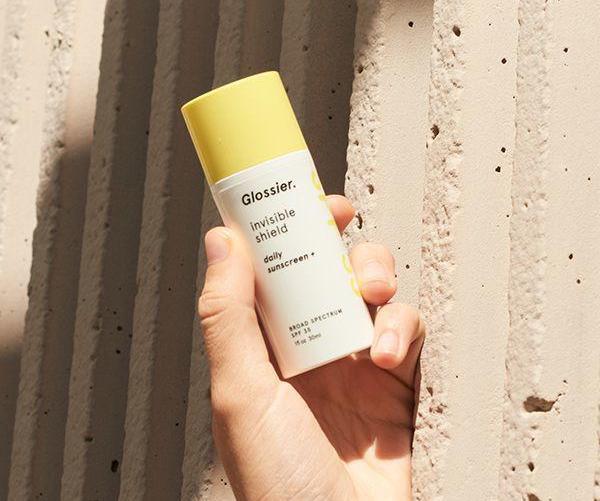 I have found the best sunscreen of all. I keep one by my sink and put it on after moisturizer/before makeup every morning, and I carry another one in my purse for re-application in the afternoon. It goes on sort of like a primer – not slimy or sticky (so Scarlet loves it) and it dries immediately. At it’s also a lot less expensive than other high-end facial sunblocks (though it’s still not “cheap”). It’s the best. Glossier Invisible Shield SPF 35 (I also love Glossier boy brow and milky jelly cleanser, but the rest of it – and I’ve tried it all – are not my faves). 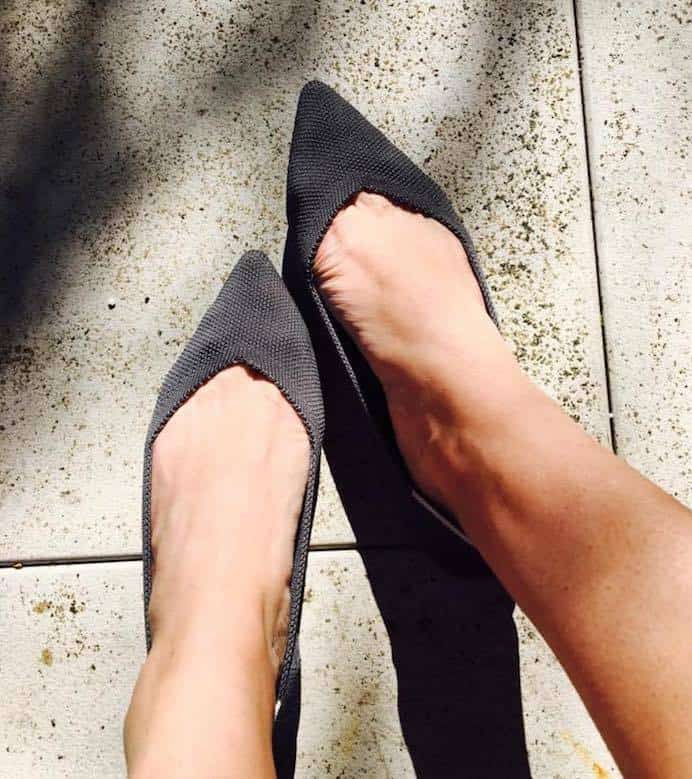 I’m obsessed with these shoes. They’re flat, slip-on, and washable. They don’t have arch support (so don’t wear them to a 12-hour day clomping around the county fair), but they are like a slightly more dressed-up option when what you really want to wear are flip flops. They are called “the point”, $145 from Rothy’s.

This little change-able sign we got in the mail is the funnest. Scarlet likes to leave me notes on it. Currently ours says “Stay Strong”, which she wrote right before leaving for sleep-away camp because she had some butterflies about it. $39.99 from My Cinema Lightbox or on Amazon here: The Original My Cinema Lightbox. 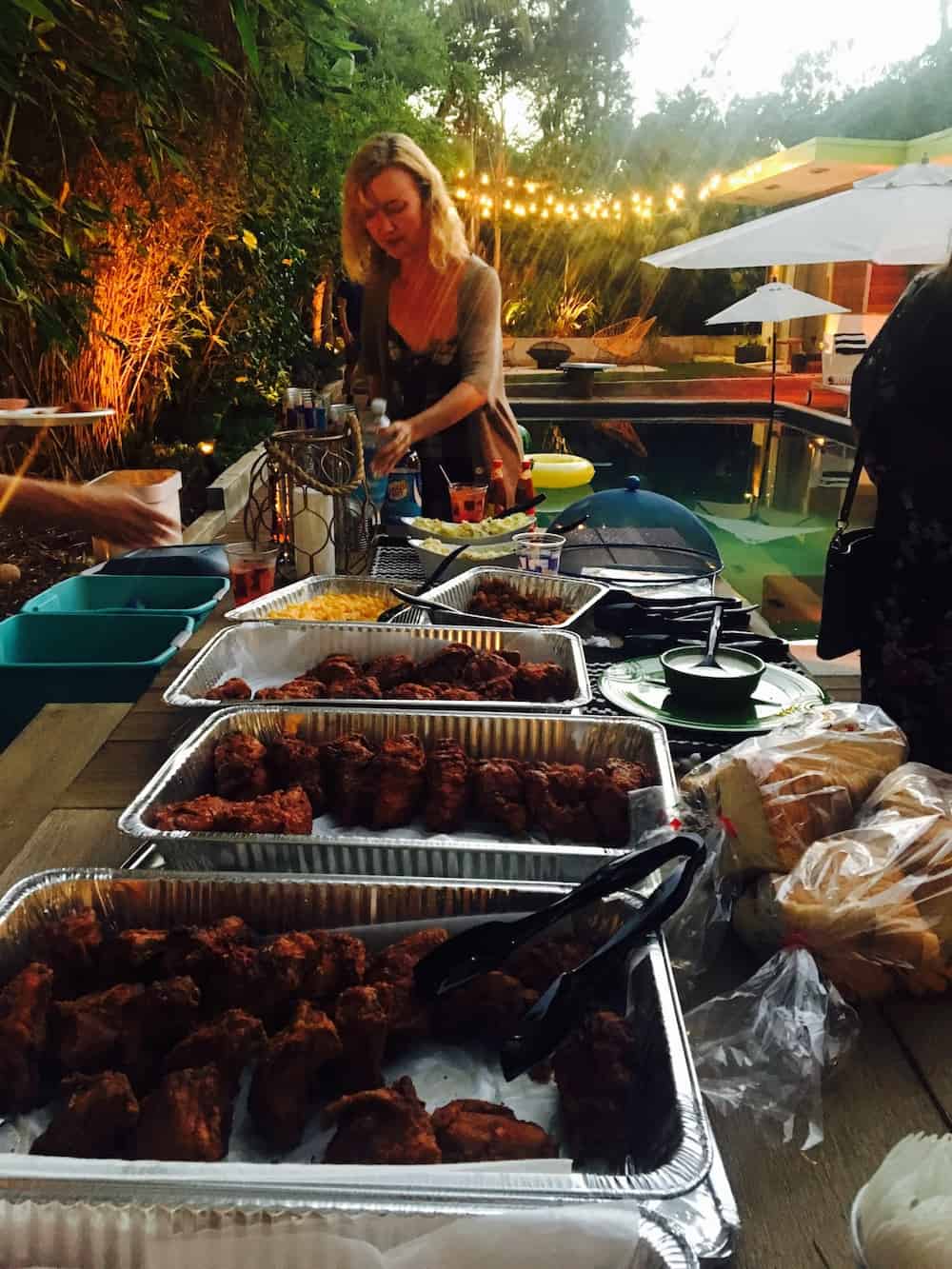 OMG. Gus’s Fried Chicken!! One just opened near my house. It’s mouthwateringly amazing. I threw a big birthday party for my husband and his twin brother (no kids! night swimming!) and ordered catering – it would be an understatement to declare it a smash hit. The chicken is memphis-style, with a spicy kick. It’s served on a slice of bread to soak up the oil, and the fried pickles and okra (unusual in LA) were redonk. Hopefully there is one near you. Find out here: Gus’s Fried Chicken Locations. 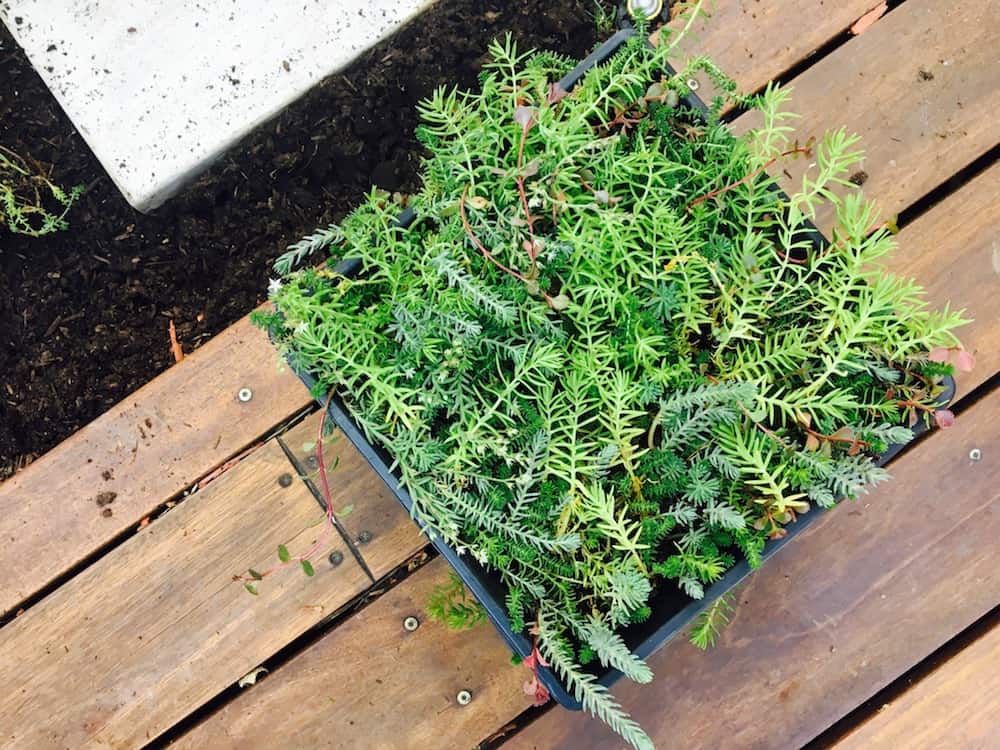 There is this small area of my backyard with concrete pavers. Everything I plant there dies. Literally everything. I’ve been documenting it for a year. I think I found a solution, but I am going to give it a few months before I do a full post on the whole project, just to be sure. But I am feeling really good about this sedum sod that I planted about a month ago. It’s amazing! I’ve been traveling since I planted it, only home for a day here and there, and it seems to be thriving even in the 90-100+ valley summer temps. It comes in palettes that you lay down sort of like regular grass sod, but they are basically a bunch of tiny succulents woven together on a backing of coconut husks. It is easy to plant, but requires much less water than grass or creeping thyme or most other ground covers. I found mine at my local Lowe’s. If you have a patch of grass or area of your garden that needs a plant that can survive a hot summer or you live in a drought area, check it out. Though if you can buy it at Home Depot, I would do that, since they have that 100% money back guarantee if it does die. I wish I had thought of that before I planted! Hopefully I won’t need it and won’t have any regrets.

The Goldfinch!! I know I am seriously late to the game with this one, but I finally finished this book while laying on the beach of Cayman Brac yesterday! It was life-alteringly beautiful. I am so glad I finally find the time to power through it. Nothing like sleep-away camp to let mama finish a worthy book. And post about some stuff she bought that she likes, ha.