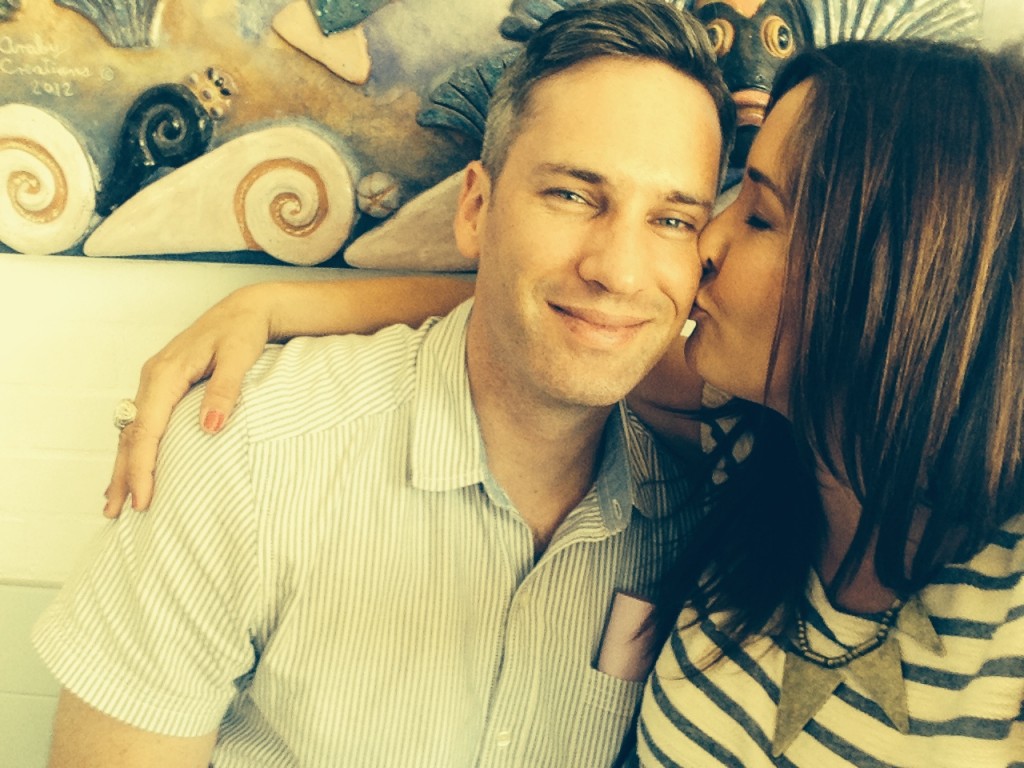 Back then (what was this, 2004? 2003? I can’t even remember my memory is slipping in my old age), a date meant that we were meeting at 10 p.m. to go dancing at Star Shoes or Skaties or some other Hollywood night club that has since ceased to exist. As Valentine’s Day approached, Carleton became visibly uncomfortable when the topic came up. One night, as we did some young childless-person thing like sitting at a bar, I asked him what his thoughts were about the impending love-day. He was gentle, but honest in telling me that he just thought it was an unfair holiday.

Unfair? Tell me more. After the jump… 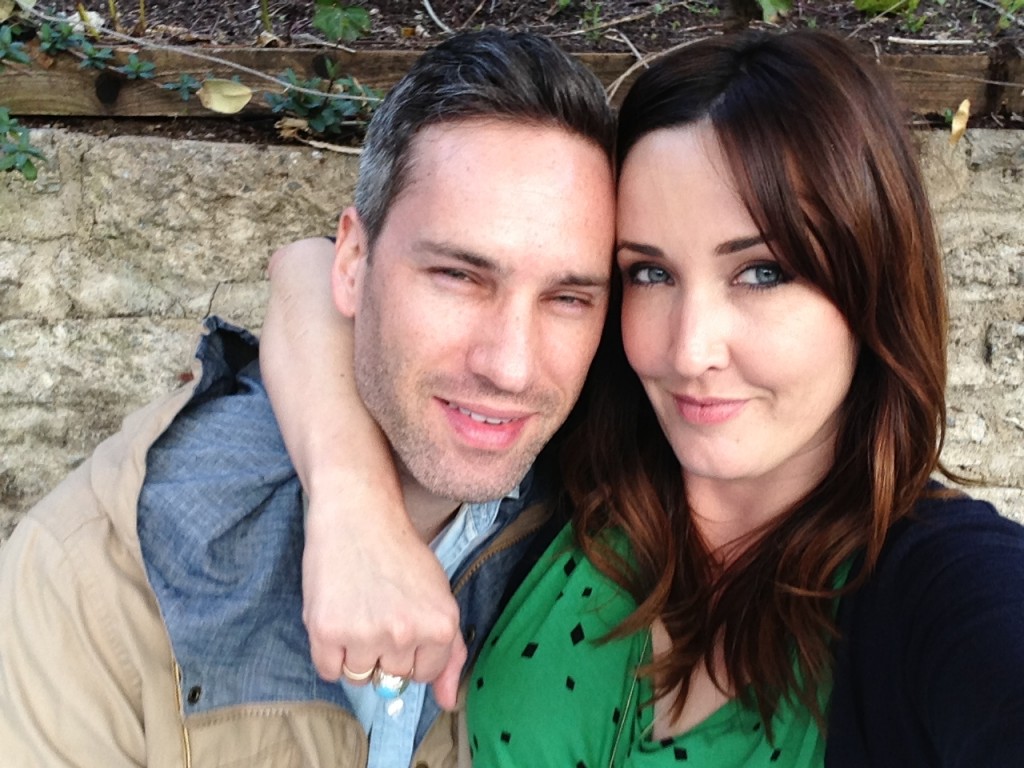 He went on to explain that it is supposed to be a holiday about love and romance, but really it seemed more like a holiday designed to test men. A sort of pass-or-fail exam in which a man was supposed to offer up a sort of romance that many dudes just don’t really enjoy all that much, while women wait to see if they will be disappointed. He added that this same type of holiday really came around twice a year, once on February 14th, then again on whatever anniversary the couple celebrates. So really, these celebrations of love amounted to one-way transactions from men to women, tainted with expectation and stress on both sides.

I thought this was pretty fair. And it’s also fair to mention that I was open to this statement because my husband (boyfriend at the time) is very romantic. When it comes to birthdays and Hanukkah and just random thoughtfulness, he is always on-point. I get a handwritten card professing his love for me on every birthday, accompanied by a thoughtful gift (he got me a bronze globe for Christmas! A pair of vintage green bejeweled drop earrings for my birthday! Marc Jacobs shoes to say thank you for taking our daughter Scarlet on a whirlwind summer road trip!). The reality is that back then, and now, he doesn’t require a test to prove he can pay attention to me and show me he loves me. So why should I subject him to one? 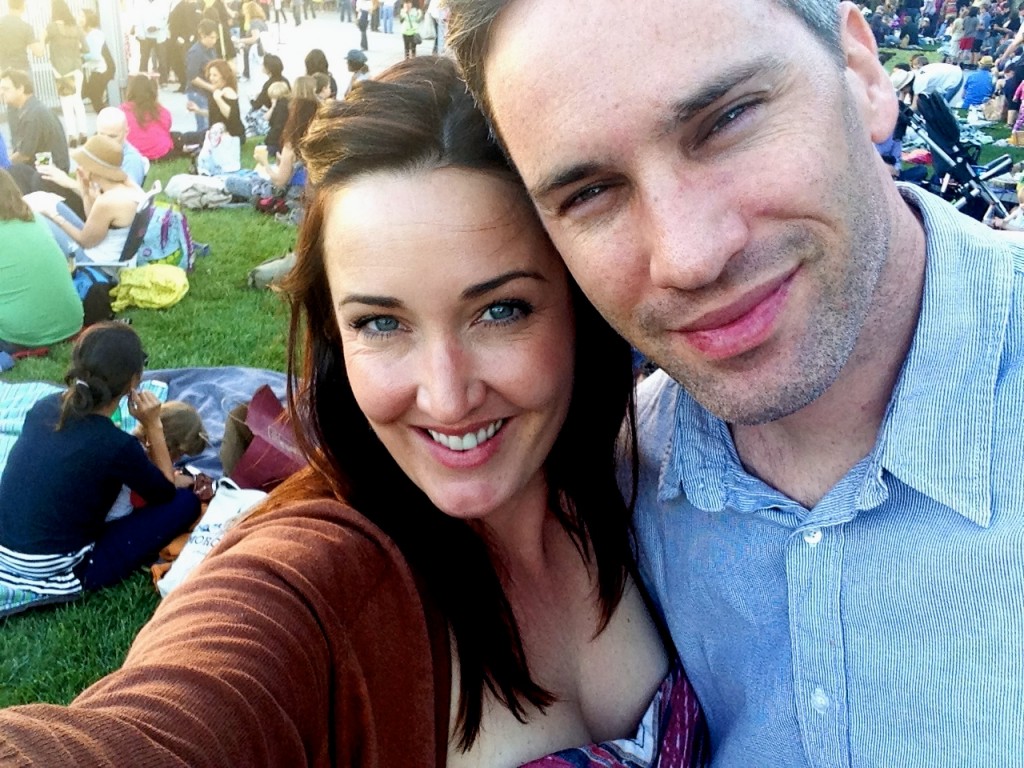 So we made a deal, and we are going on ten, maybe 11 years now? This deal was one of the best I’ve ever brokered, it’s paid off in spades. The deal is this: Every year on February 14th (or thereabouts), I plan a truly Un-Romantic Valentine’s Day in honor of my husband. We do something I would normally not really want to do, but that I know he would love. Sometimes it is something I really want to do as well, but we probably would never have gotten around to if I wasn’t working really hard to think of something to make him happy. And in exchange, my husband plans something truly romantic and interesting that he normally wouldn’t consider doing for our anniversary in September.

On Un-Romantic Valentine’s Days past we have: Gone to the shooting range, seen a Kat Williams comedy show, went out for chicken ‘n waffles, raced go-karts, eaten at Pink’s Hot Dogs, gone indoor skydiving, gone ATVing, had a skeet-shooting and whiskey tasting excursion, and when Scarlet was a tiny baby, staying home and eating steak and watching Predator was a big win. (If I was ever going to generalize about men, I’d say 99% of them love the movie Predator.) This year we are taking Scarlet to Benihana with another family (because there is not much less romantic that getting a shrimp tail flipped in your shirt pocket while bouncing your friend’s 18-month-old on your knee), then going out to do something special with friends, but I can’t tell you what that is until next year so I don’t ruin the surprise. Sometimes I throw in a gift like a new pocket knife, Stanley thermos, or one of those flashlights you wear on your head. One year when Scarlet was young I couldn’t get a sitter so I bought him a big screen TV and sat in the other room while he played with it for hours. This is love, I tell you. 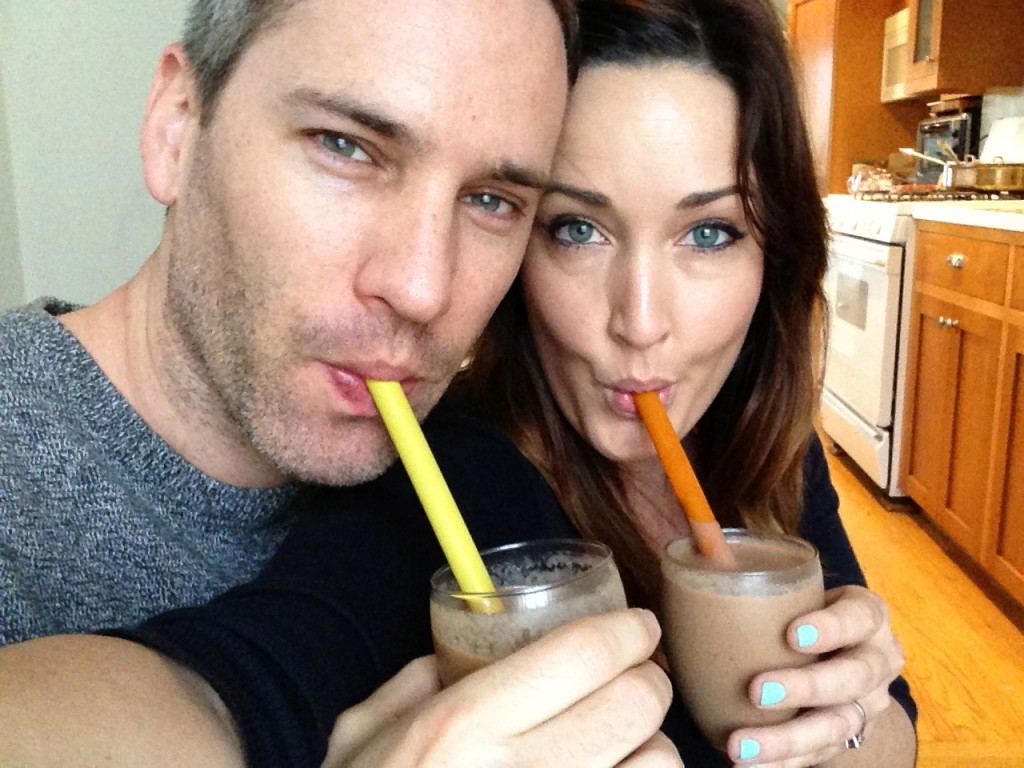 And in return my husband has turned our anniversary into a real celebration of our marriage, not a chore or a date we both remember a week after it passes. He’s taken me wine tasting, sky diving, on romantic weekend getaways, and on our fifth anniversary he even planned a picnic on the hilltop where we got married. My husband is awesome, and I appreciate this side of him so much. I really think this deal we made is why, ten years after we first met, we still get excited for these holidays — they have become little adventures we take together. The anticipation of what the other has planned for us is so fun in the weeks leading up to the big day, and then knowing that your partner went out of his or her way to make sure you have a wonderful day full of things you love, I guess it just makes you feel known and understood. And feeling understood is the best feeling in the world. 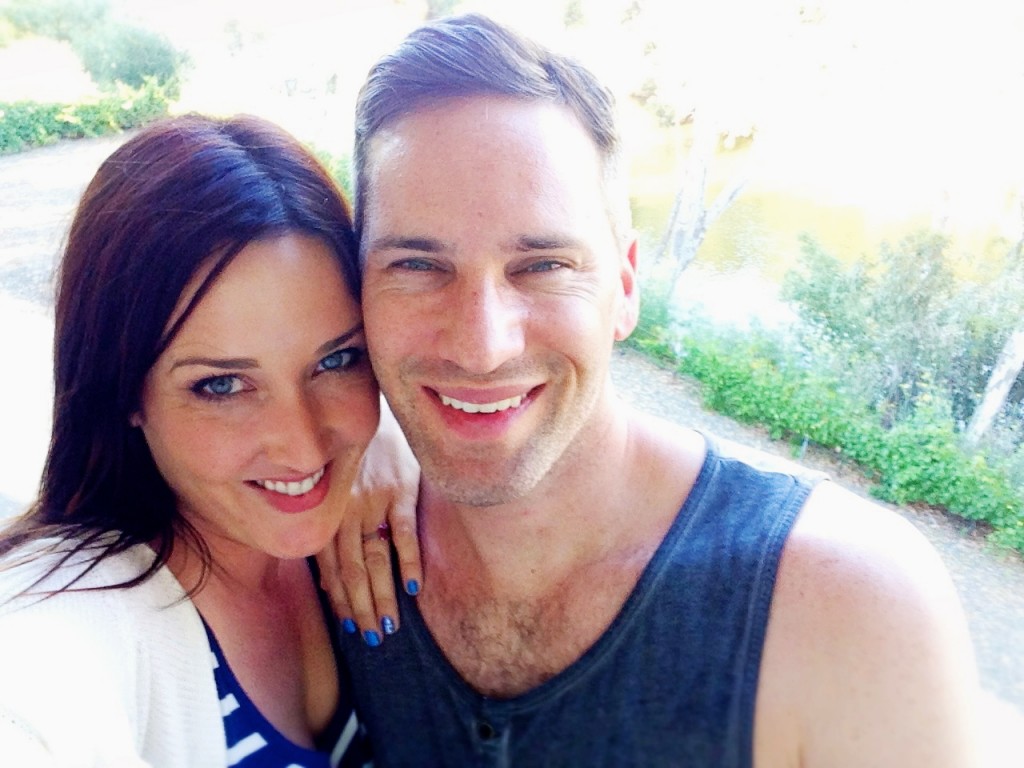 I’m not sure which holiday I love more, Un-Romantic Valentine’s Day or our anniversary. There’s something that feels so good and right about planning a special day with the sole point of making my husband happy. And it doesn’t hurt that almost everyone else is fretting over dinner reservations and scrambling for babysitters, while we get to pass up the overpriced flowers and sit in the front of the roller coaster. I think Un-Romantic Valentine’s Day is a gift we gave our marriage that gives back to us every year. Maybe this year you might consider striking a deal of your own?

Now that’s an awesome idea!! With a house full of kids my days are crazy full. And as selfish as it sounds, the idea and daunting task of getting make-up up’d, dressed up etc while corralling the kids to be ready for a sitter etc wears me out lol. Not to mention my husband busts his butt during the week at work, and by the weekend we are SPENT! lol So I guess you can say we do the same thing. We do the most laid back, fun thing we both can think of for our V-day. This year I think after some coffee in the morning we are gonna hit the batting cages. So romantic right? LOL! But I love it and the man LOVES to swing that bat. We have ONE rule and agreement in our marriage, regardless of our situation, finances, etc…we ALWAYS go away for our Anniversary! It is our ONE vacay, childless and all about us in the year. I think every couple needs that escape from “life” and be all about eachother at least once a year. So we go low key on Vday and all out on the Anniversary! 🙂

Great idea! And beautiful photos – this is a reminder to me to take pictures with my husband. I am always taking pictures of the kids, and forget to take couple photos. Thank you for sharing.

You are guys are too cute! As always, great ideas all around.

A full-body massage provides numerous physical and mental advantages. Professional massage specialists in Delhi massage spa claim that conventional massage work on resting quality increased vitality, improved fixation, and reduced tiredness. We provide reliable massage services in our Delhi massage center. As a result, everyone can benefit from a traditional massage in a peaceful environment.